A friend sent me a message via email from Tikkun Magazine that I think is print-worthy. See below the picture. (Also, feel free to go to the website listed below the photo of fireworks to learn how fireworks came to be a symbol of the 4th of July.) 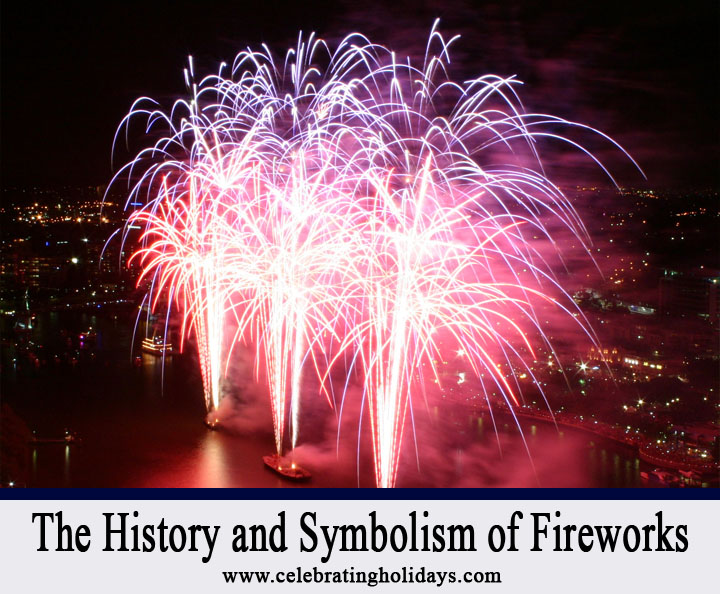 Here is the Tikkun Magazine message followed by the list of what we  can be grateful for. I plan to read it with my daughter and daughter-in-law and husband at our picnic later.

On July 4 hundreds of millions of Americans will celebrate all that is good in the history of the United States of America.  Even though progressives know there is much to criticize about America (including the use of the word “America” as synonymous with the United States, thereby ignoring Canada, Mexico, Central and South America) there is also much to celebrate. We liberals and progressives spend so much time critiquing the U.S. that it makes sense to have a day to celebrate what is good. But to do that we switch the focus from “independence” to our interdependence.

That’s why we want to urge you to turn this holiday into something more meaningful than just a picnic watching bombs bursting in air during the evening fireworks.

We have a guide (free) for how to do this. If you click here, you’ll go to www.tikkun.org/a-guide-for-how-progressives-can-transform-july-4th-into-interdependence-day. Please use it and let us know what worked, what didn’t work, and your suggestions for strengthening it after you’ve used it.

Here is an excerpt from that guide. (I added the colors!) 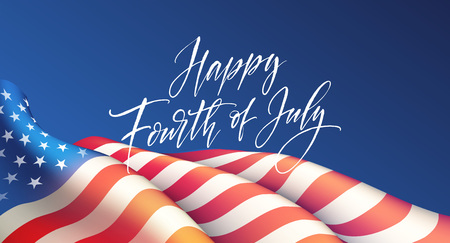