Skip to content
Thanx to Judy Ringold and Pauline Rosenberg for this excellent workshop and links  from our local senior center.

40 Ways to Reduce Plastic Use 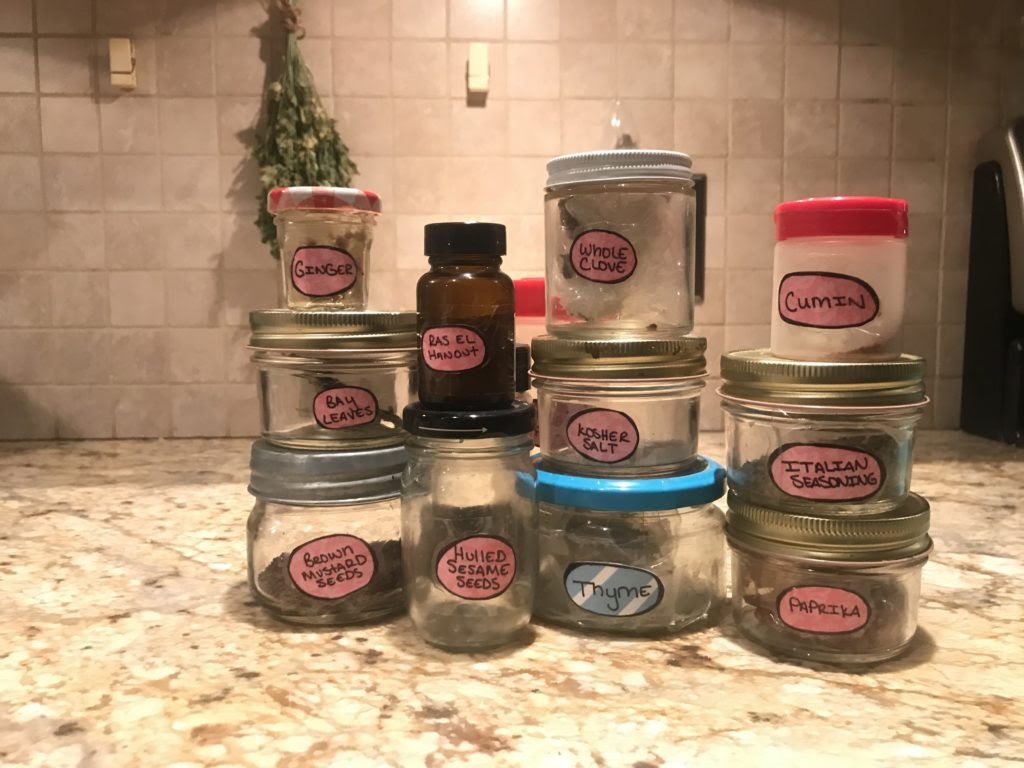 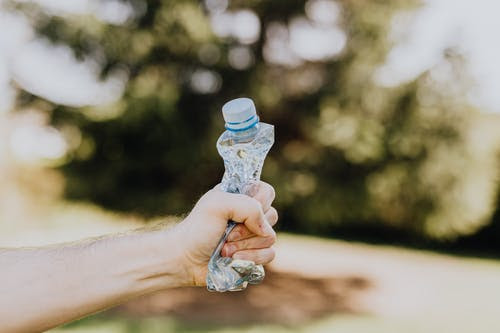 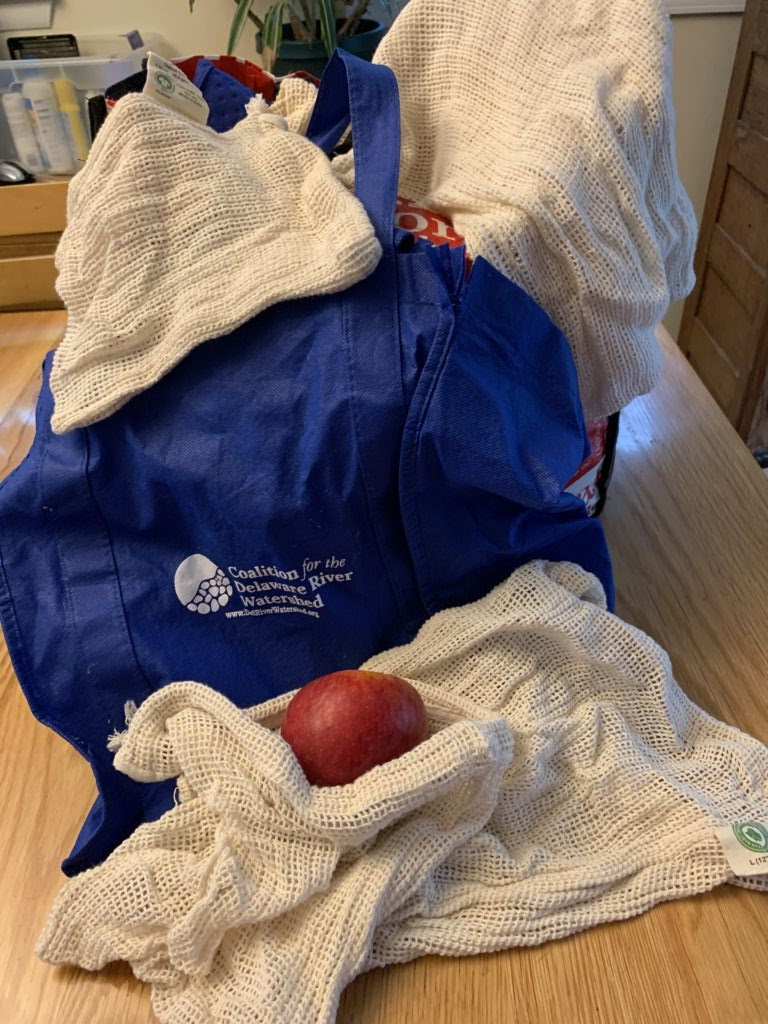 ‘Going zero-waste’: the expression has exploded over the last few years. Yet, with a puny number of plastic-free alternatives in your local supermarket, and no zero-waste shop near you, does ditching the single-use seem daunting?

Having a plastic free pantry, bathroom and bedroom might not have to remain a fantasy, thanks to the growing availability of online plastic free goods and groceries. Here’s our top ten.

Plus two videos or You Tubes from Oceana:

What are you doing to reduce your use of plastics?

P.S. The message will bleed into right hand margin.