Note: I excerpted this from www.timeanddate.com. Just a reminder that we often take the ability to read for granted,but in many places literacy is still an issue. Celebrate by going to the library today & picking up a book!
I recently read that education and longer life go hand in hand, and reading is the key to educating yourself about your health.
es

The United Nations’ (UN) International Literacy Day annually falls on September 8 to raise people’s awareness of and concern for literacy issues in the world. (Sept. 8th, 1980 seems to be the first observance.)

International Literacy Day highlights the importance of literacy in areas such as health and education. Â©iStockphoto.com/Emrah Turudu 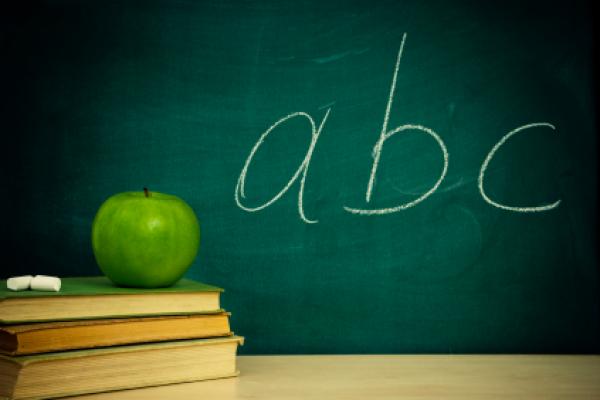 What do people do?

The United Nations Educational, Scientific and Cultural Organization (UNESCO) and its partners promote the day to underline the significance of literacy for healthy societies, with a strong emphasis on epidemics and communicable diseases such as HIV, tuberculosis and malaria.

In countries all over the world, including the United States and the United Kingdom, the day raises people’s awareness of and concern for literacy problems within their own communities. Activities such as letters to the editor in newspapers, as well as news reports about the concerns for low literacy levels, have occurred as a result of this increased awareness. Other activities include literacy day projects, particularly with regard to technology and literature, which are promoted by various organizations including reading associations.

The UN’s International Literacy Day is a global observance and not a public holiday.

According to UNESCO, about 774 million adults lack the minimum literacy skills. One in five adults is still not literate and two-thirds of them are women. About 75 million children are out-of-school and many more attend irregularly or drop out. However, literacy is also a cause for celebration on the day because there are nearly four billion literate people in the world.

The UN General Assembly proclaimed a 10-year period beginning on January 1, 2003, as the United Nations Literacy Decade. The assembly also welcomed the International Plan of Action for the Decade and decided for UNESCO to take a coordinating role in activities at an international level within the decade’s framework. On International Literacy Day each year, UNESCO reminds the international community of the status of literacy and adult learning globally. This day was first celebrated on September 8, 1966.

UNESCOâ€™s banners for the event feature the words â€œLiteracy is the best remedyâ€. These banners have been produced in English, French, and Spanish. UNESCOâ€™s logo features a drawing of a temple with the â€œUNESCOâ€ acronym under the roof of the temple and on top of the templeâ€™s foundation. Underneath the temple are the words â€œUnited Nations Educational, Scientific and Cultural Organizationâ€. This logo is often used in promotional material for International Literacy Day.